The Sleeper departs from an observation of the relationship between physical spaces existing, restored, developed, or otherwise, and the illustration or generation of concepts and ideas. During the research phase  we were very much interested in the correlation between the conceptual identity of the MUZA project and its eventual fulfilment and actualisation in the physical space and its operative structures.

Due to the fact that we could not directly operate in the MUZA grounds we shifted our method towards a more metaphorical understanding of certain central elements that seemed to frame the whole discourse. The constant return to the idea of ‘transparency’ as a work ethic emerged as something to work with in order to partly convey and translate such a complex project in tangible terms.

The Sleeper consists of a number of video and still projections of interiors on walls  around the space at Blitz. The projections represent the actual interior of a given room, or architectural grafts from the Auberge d’Ìtalie, the historical building that houses MUZA. The viewer is allowed to enter the room whilst other doorways may be blocked. The idea is that of simulating transparency through a Trompe-l’œil technique, thus simulating access.

Blitz and the MUZA collection

With the knowledge that the new MUZA site would not be completed for Transformer, Fenetreproject were invited to take as their starting point the MUZA collection and new museum project, paired with Blitz as a site for the work. 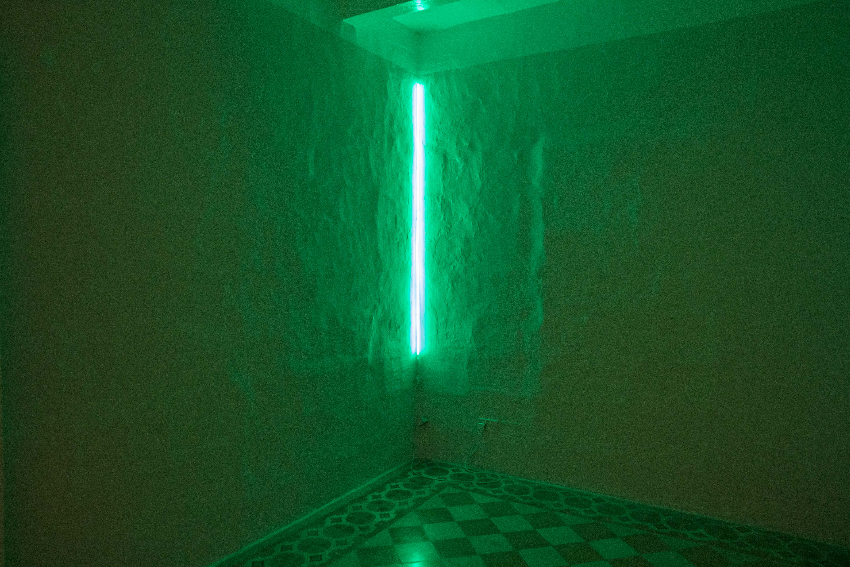 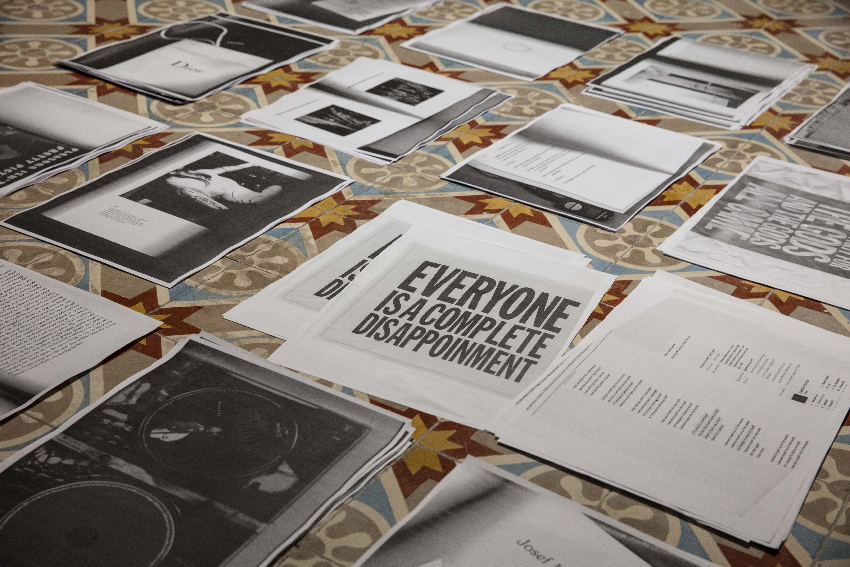 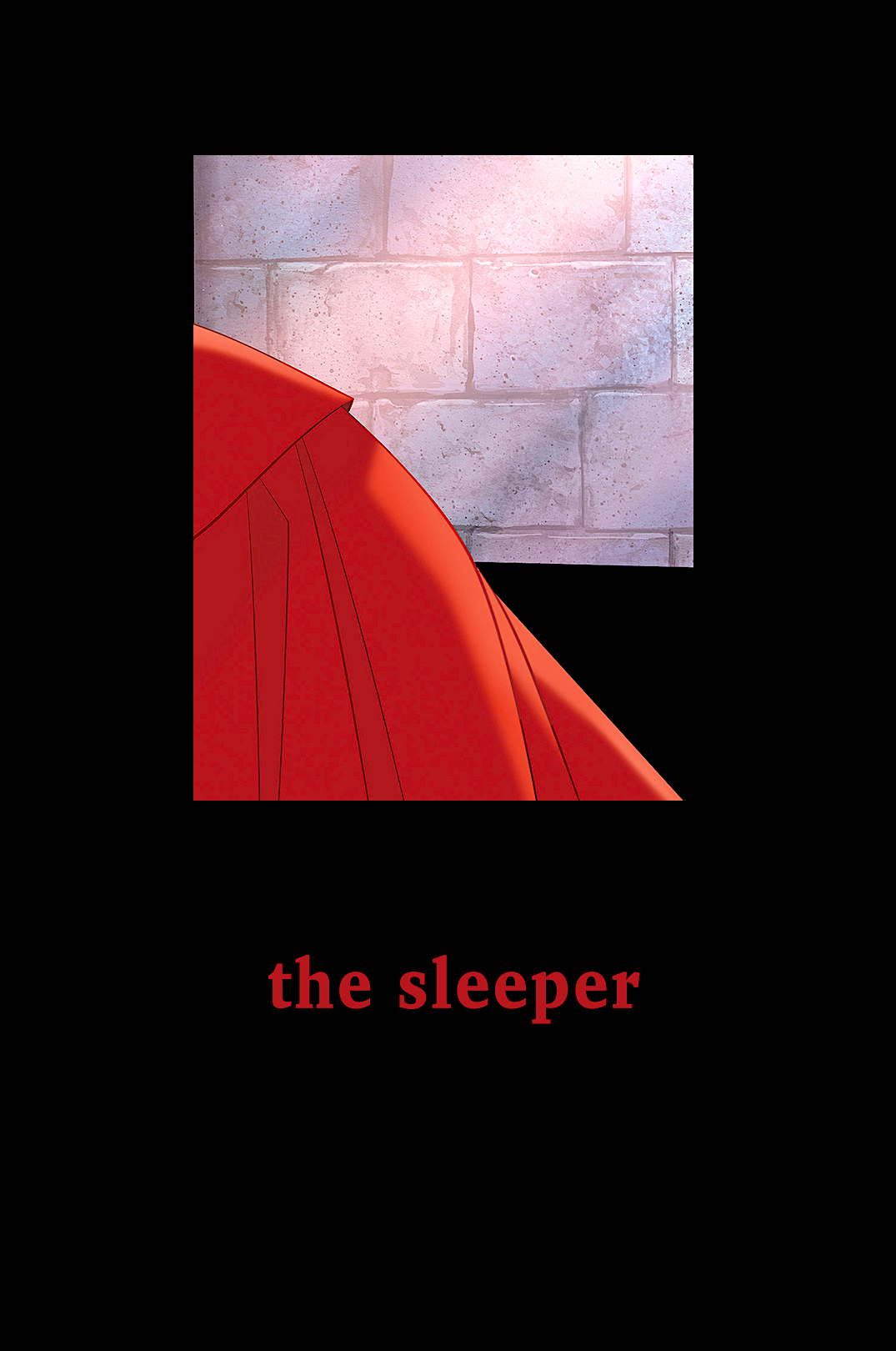 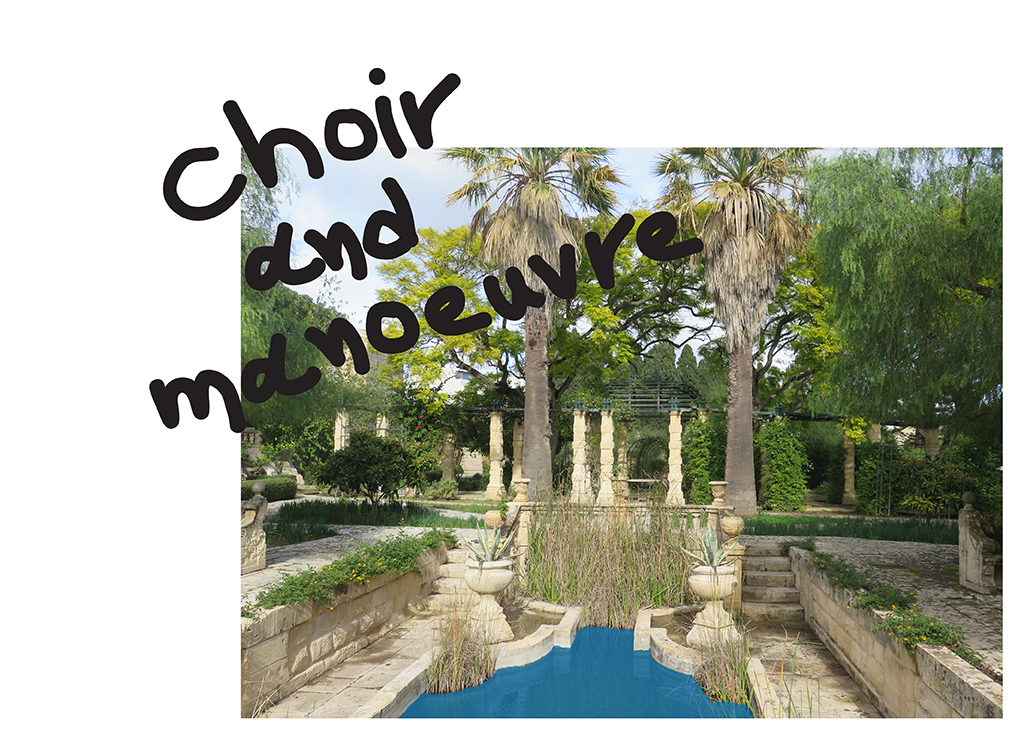 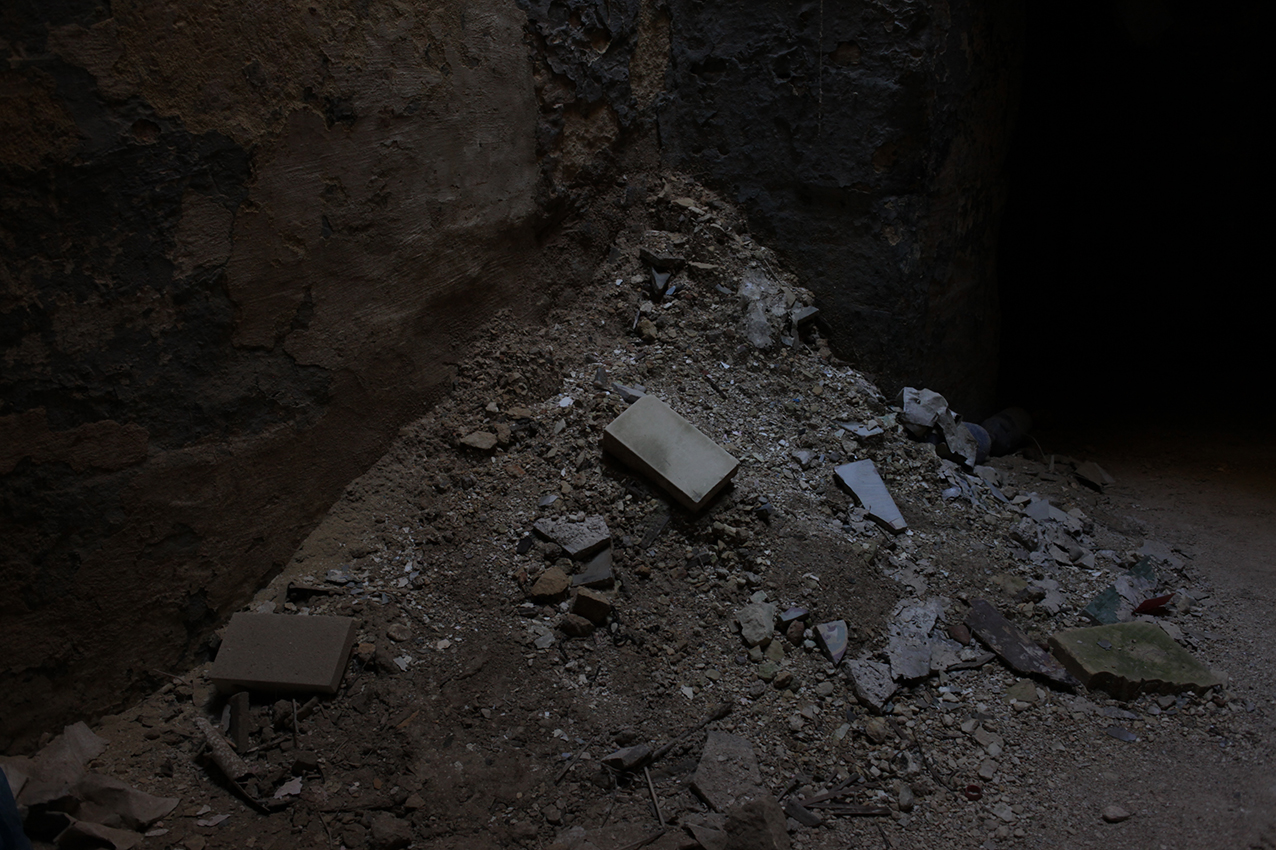 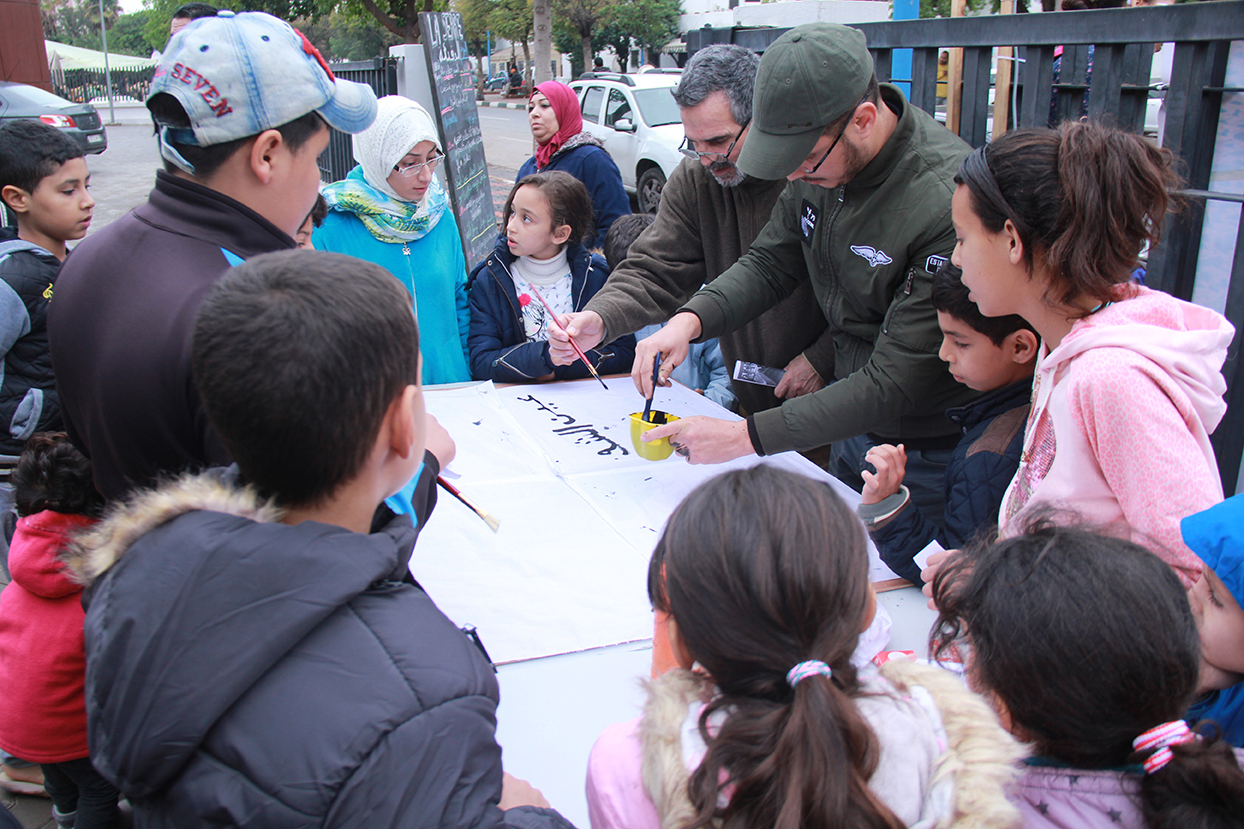